Liverpool is a city of history and culture. From the Albert Dock to The Beatles, the city is full of culturally poignant sights that are sure to leave a lasting impact on your visit.

At the heart of the city, Quest Liverpool City Centre is perfectly positioned to allow you to experience everything Liverpool has to offer. But with so much to take in, it can be overwhelming knowing where to begin. Featuring some of the most impressive art galleries, music venues, architectural hot-spots and museums in Liverpool, here’s a guide to help you explore the best historical and cultural sights the city has to offer.

Although renowned for its art and music scene, Liverpool is also home to an impressive collection of first-rate museums. After being named European Capital of Culture in 2008, the city has benefitted from increased investment, allowing its museums to flourish in full-force. Now, the city has one of the best collections of museums in the UK that are well-worth visiting if you feel like learning more about the city and its history.

Occupying a restored WW2 command centre, and just a 12 minute walk from us, sits the Western Approaches Museum. The command centre, known as Western Approaches, was used during the war to monitor enemy approaches from the Atlantic west (hence the name), and looks more or less exactly as it did when the war ended. The museum includes access to the real cypher room, Central Operations room, classroom facility and NAAFI canteen - where it’s even possible to grab a cup of tea at wartime prices!

If you want a more varied overview of the city’s past, head to the waterfront and spend the day at the Museum of Liverpool. Having opened in 2011, the Museum of Liverpool is the newest addition to the National Museums Liverpool group and houses an impressive array of costumes, decorative art, entomological and botanical collections as well as photographs and archaeological materials. Divided into four distinct themes; Global City, People’s Republic, The Great Port and Wondrous Place, each part of the museum tells its own story of Liverpool alongside the cultures and communities who made it. 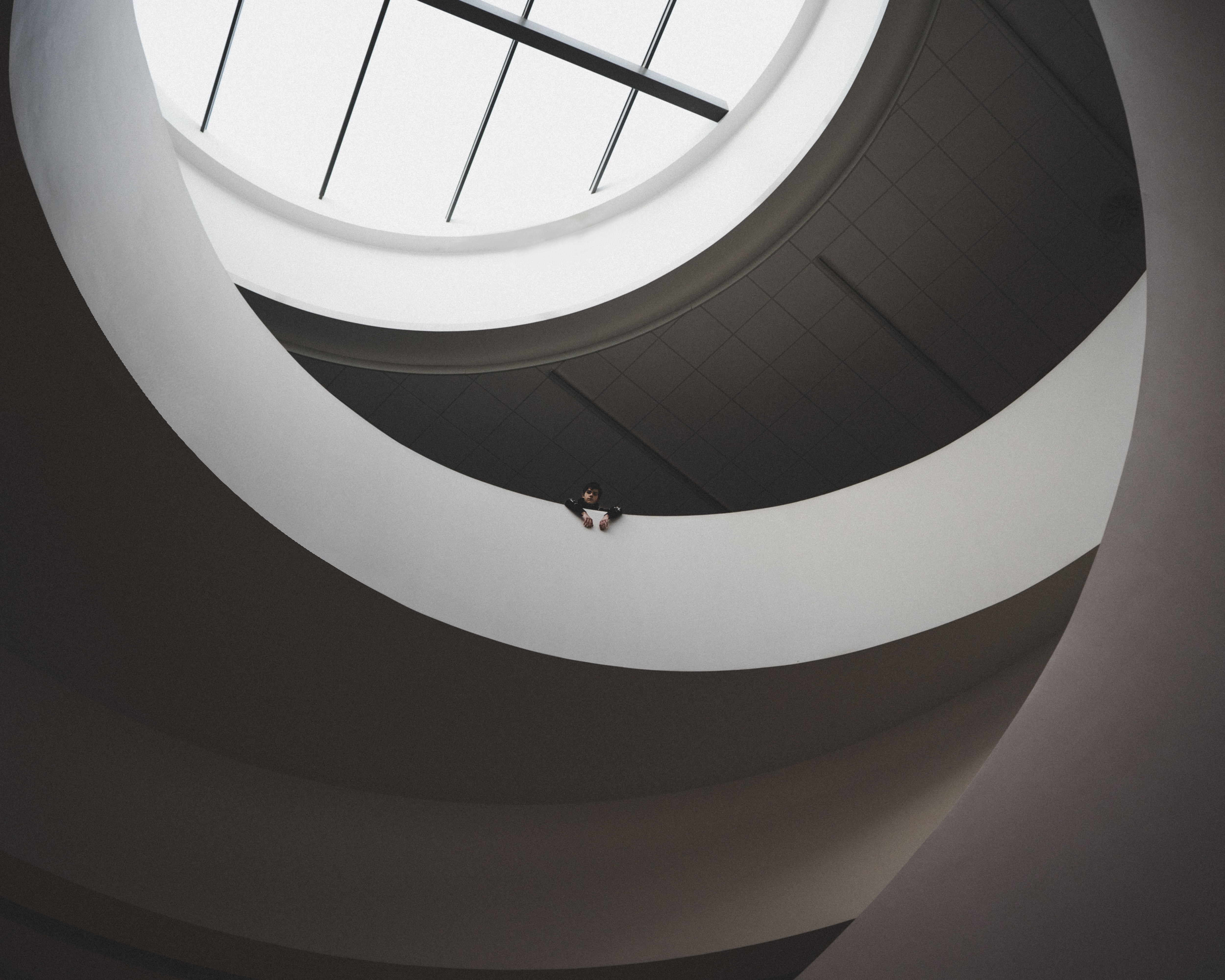 Similarly, the Merseyside Maritime Museum shows the growth and development of Liverpool’s docks over the years. Situated on the Albert Dock, and just over a 10 minute walk from us, the museum is a dedication to the city’s maritime past, housing a collection of artefacts that reflect the significance of Liverpool’s docks as a doorway to the rest of the world. With a wide range of displays dating back over a hundred years, the Maritime Museum is one of the best-loved museums in Liverpool.

With one of the largest collections of galleries in the UK, it’s fair to say that Liverpool is a city of art. With galleries focusing on almost every style - from contemporary art, to traditional paintings, to photography - you’re sure to find something to be inspired by.

The Tate Liverpool is one of the most visited galleries in the country. Sitting on the Albert Dock since 1988, Tate Liverpool is home to an ever-changing collection of artworks from the likes of Klimt, Picasso, Warhol and many more. The gallery also offers visitors the chance to view pieces from the National Collection, completely free of charge. This, alongside the programme of special events, talks and workshops, means anyone - from individuals wanting to discover more about art to families hoping for a fun day out - can enjoy a trip to the Tate Liverpool.

If photography is your medium of choice, the Open Eye Gallery is a must-see. Opened in 1977, it’s the only gallery dedicated to photography and closely related media in North West England. Open Eye is located next to the Museum of Liverpool on the waterfront, well within walking distance from Quest Liverpool and a mere stone’s throw away from attractions on the Albert Dock. A non-profit and registered charity, Open Eye has always supported the idea of photography as an art from, hoping to make it accessible to everyone whilst highlighting the ways in which it can shape and inform our lives. This being the case, it’s no surprise the gallery has such a vast collection, made up of over 100 photographers and 1000 prints. What’s more, alongside a programme of great exhibitions, the Open Eye Gallery also functions as an archive - with a permanent collection of photographs dating way back to the 1930s.

Across the River Mersey, on the Wirral, sits one of the most highly-regarded galleries in Europe. The Lady Lever Art Gallery was founded in 1922 by William Hesketh Lever as a tribute to his wife Elizabeth, AKA Lady Lever. The gallery was intended to share Lever’s personal art collection with the public, with pieces being hand-selected and put on display. Nowadays, the museum remains one of the only surviving examples of late victorian/Edwardian taste, housing an impressive collection of British 19th-century paintings, interspersed with 18th century and 20th century pieces - including an internationally recognised Pre-Raphaelite collection.

It’s nearly impossible to visit Liverpool and avoid evidence of its footballing legacy! Whether or not you’re a football fan, a trip to Anfield Stadium (home to Liverpool F.C.) is sure to be an interesting one. Take a tour around the grounds, visiting the dressing rooms, press room, manager’s dugout and player tunnel - and even touch the infamous ‘This is Anfield’ sign.

You can also learn more about Liverpool’s history with the interactive museum The Liverpool FC Story, which charts the club’s history over 100 years with memorabilia and exclusive collections alongside player profiles and behind-the-scenes facts about historic LFC moments.

With the thriving art scene, strong footballing heritage and impressive collection of museums in Liverpool, there really is something for everyone - especially music lovers. Music is integral to the city’s identity, making it the perfect place to discover new music as well as rediscovering and learning the story behind old classics.

You can’t talk about the Liverpool music scene and not mention The Beatles. Birthplace of the famous foursome, the city is a must-see for die-hard fans. The place where the band got their start, The Cavern Club remains one of the most iconic Beatles hot-spots. After damage in the 70s, the club was reconstructed to look as close to its original condition as possible so stepping through its doors is like walking through a portal back in time. Still a functioning nightclub and music venue, the club’s front room is the main attraction - presenting a great photo opportunity next to the stage alongside the names of the bands who played on it. 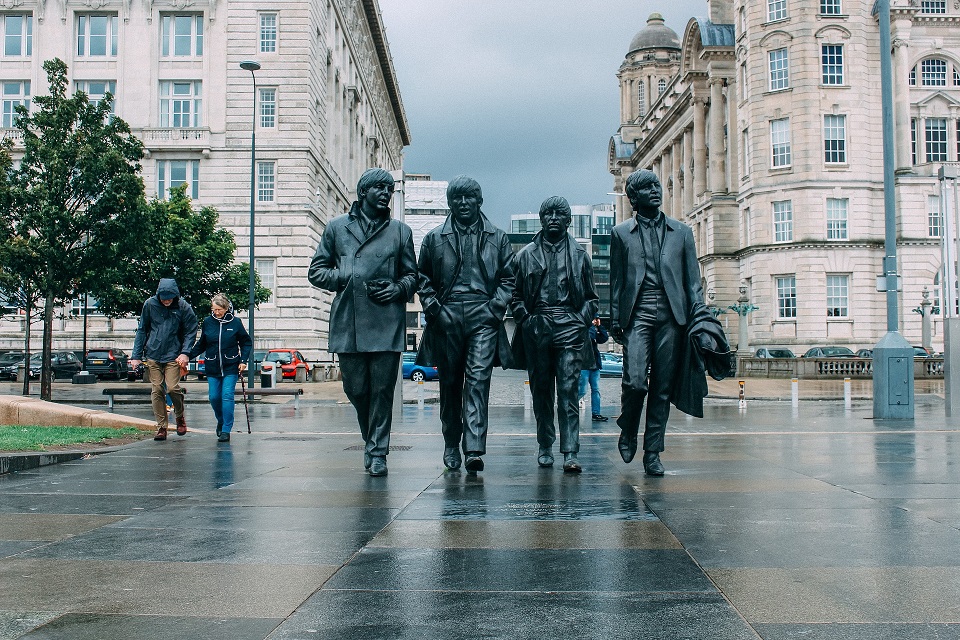 If you’re looking for a more family-focussed activity, take a trip to The Beatles Story Museum - one of the most popular museums in the city. Charting the chronological history of the band, and housing some exclusive Beatles memorabilia, the museum is large enough to be separated into two locations - the main location on the Albert Dock and a second part just a short walk away on the Pier Head.

Besides The Cavern Club, Liverpool is also full of a diverse range of awesome music venues. The Arts Club, located on Seel Street, has played a role in the evolution of the city’s creative culture since the 1800s. Once a meeting place for Liverpool’s Royal Institute, the club is now a highly rated music venue, bar and art space - offering live music performances by established artists, comedy and special events alongside a casual dining experience. 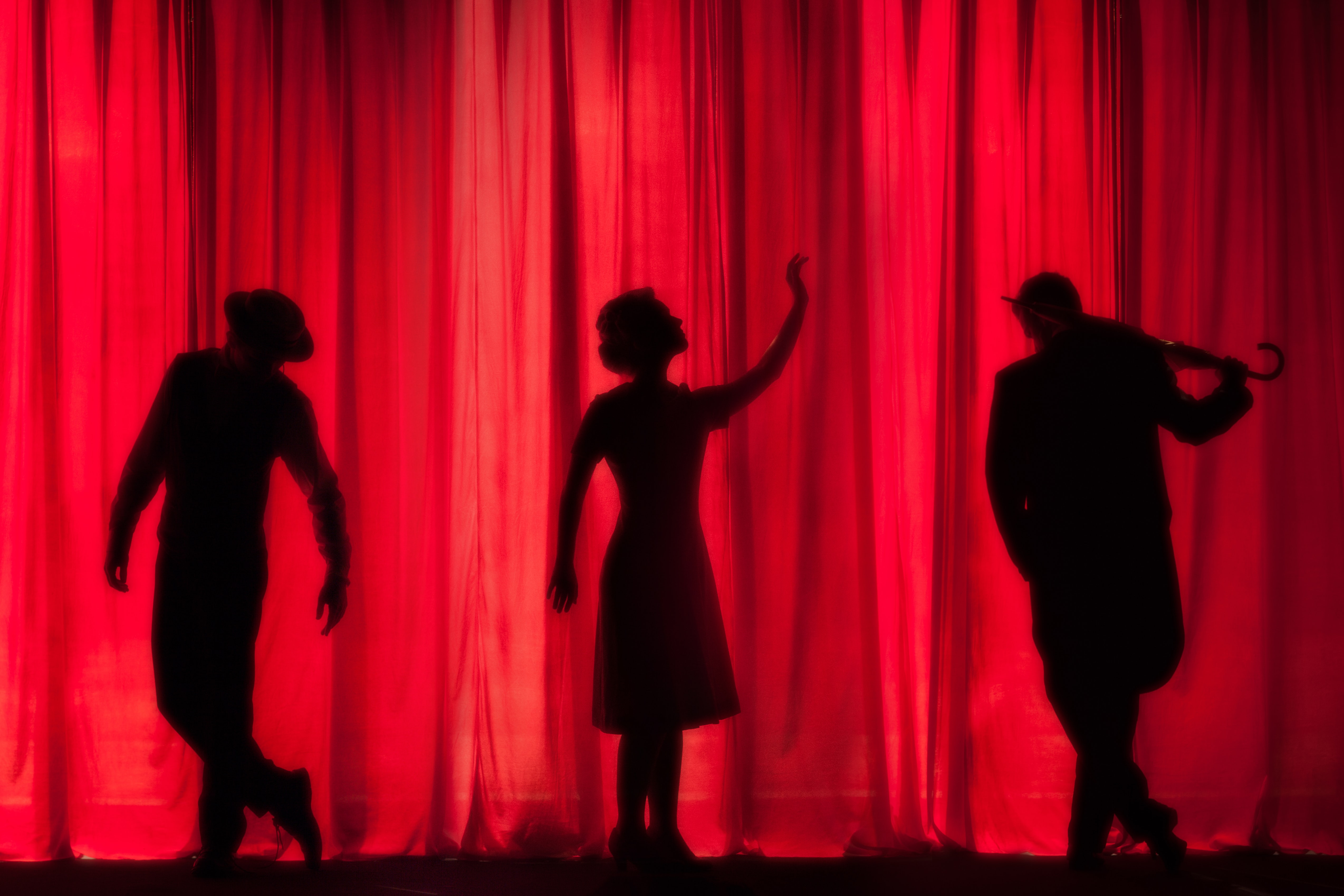 Located on the opposite side of Seel Street is The Zanzibar Club. Known for hosting regular fan-favourite club nights, The Zanzibar specialises in showcasing unsigned rock and alternative bands - but has still played host to a number of well-known artists such as The Libertines, Noel Gallagher and The Coral.

On Holtham Street, just a 9 minute walk from Quest is the O2 Academy Liverpool. What was once a 19th century warehouse for a furniture maker was adopted for a number of uses before it was transformed into a music venue in the 2000s, eventually turning into the O2 Academy as it stands today. O2 Academy Liverpool has played host to countless internationally acclaimed artists since it opened in 2003, including the likes of Blondie, Biffy Clyro, Arctic Monkeys, Paloma Faith and Amy Whinehouse. So, why not see what’s on for your next visit?

Liverpool is a beautiful city. Alongside its vibrant creative culture, the city itself is home to some of the  most stunning pieces of architecture in the country. With over 2,500 listed buildings, Liverpool’s architecture definitely tells of its iconic history.

The Royal Liver Building is probably one of the most recognisable Liverpool landmarks. Completed in 1911, the Royal Liver Building still sits in its original position overlooking the River Mersey, allowing the two fabled Liver Birds, Bella and Bertie, to watch over the city and the sea. The building is still a working office, but is also home to “The Venue '' on its first floor  which is known for hosting glitzy parties. Its clocktower is also open to the public, offering visitors a 360° view of Liverpool. Possessing the enviable status as a grade I listed building, the Royal Liver makes up one third of the so-called Three Graces on the Pier Head, next to The Cunard Building and the Port of Liverpool Building.

The Port of Liverpool Building has sat proudly on the Liverpool waterfront since its completion in 1907. Up until 1994, the building was headquarters for the Mersey Docks and Harbour Board, and was redeveloped between 2006 - 2009. Known for its Edwardian Baroque style, the building is famous for its large dome and ornamental detail featuring various maritime references. So if you’re a fan of architecture, the Port of Liverpool Building shouldn’t be missed.

A little walk from the Pier Head is the Albert Dock. This landmark is a major attraction for visitors from far and wide - and with no surprise. Having been opened in 1846, the Albert Dock houses over a century of history and was revolutionary upon its construction, being the first structure in Britain to be made entirely from cast iron, brick and stone - with no structural wood. With its long past and beautiful construction, the dock is one of the six main attractions of Liverpool’s Maritime Mercantile City, a UNESCO designated World Heritage Site. If you’re looking for a fun day out, among the many things to see and do on the dock includes the Tate Liverpool and the Maritime Museum, alongside various restaurants and bars - making the Albert Dock the perfect for both a day trip, and a night out.

Sitting at the heart of Liverpool is St George’s Hall. Opened in 1854 and functioning as a venue for music festivals as well as situating the Crown Courts, the hall still remains in its original location. It is now home to Liverpool’s Register Office and the Coroner’s Court, but has managed to retain its original beauty. Its Neoclassical design makes the building a sight to behold, and has no doubt contributed to its popularity as a filming location for hits like Peaky Blinders. The hall is open to the public for a number of live events alongside various paid and free exhibitions. However, if you want to get a really good look around, it’s well-worth booking in for a guided tour - available at different times throughout the year!

Discover stories and get inspired