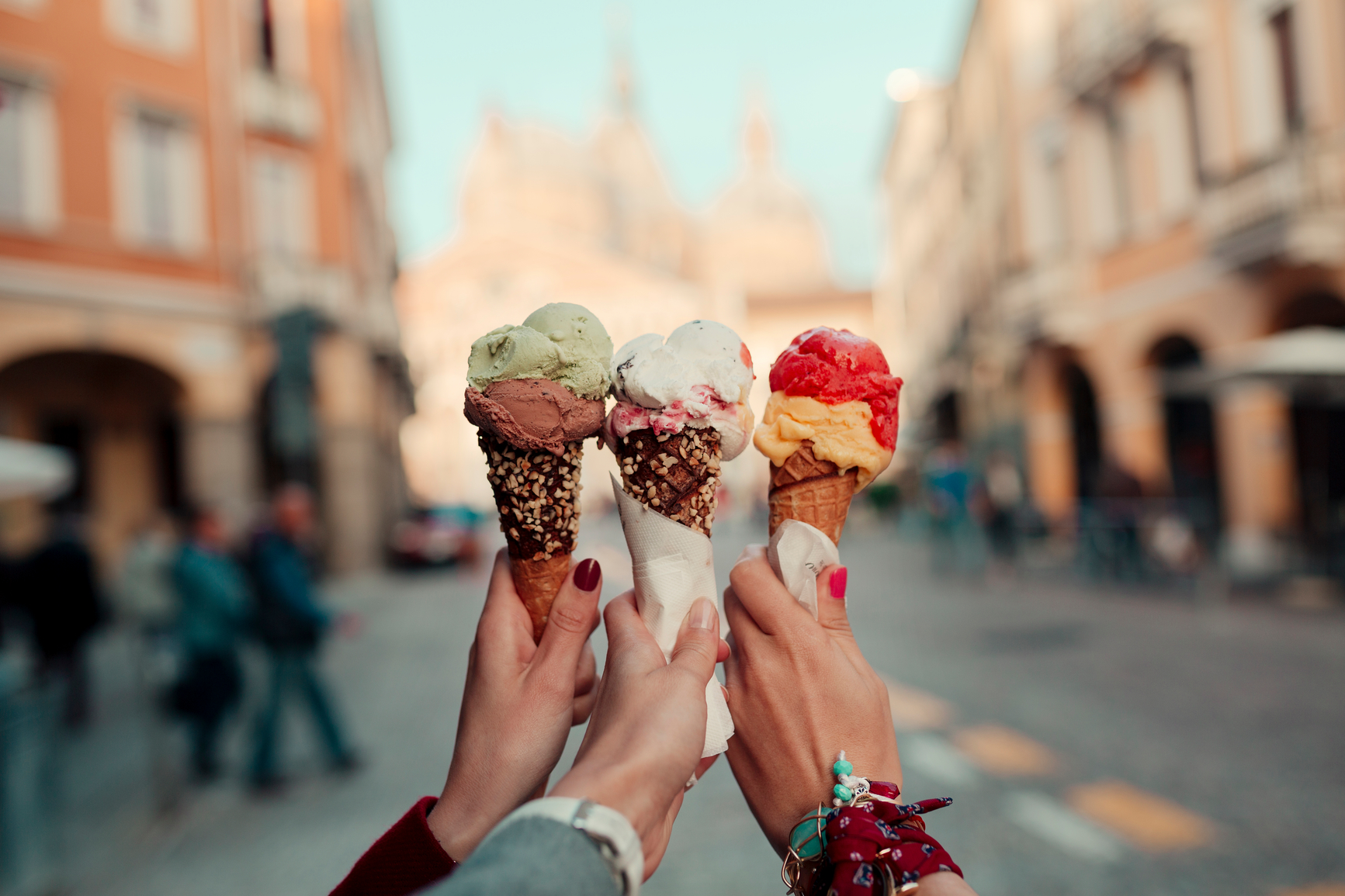 Liverpool is home to an impressive collection of first-rate museums. After being named European Capital of Culture in 2008, the city has benefitted from increased investment, allowing its museums to flourish in full-force. Now, the city has one of the best collections of museums in the UK that are well-worth visiting if you feel like learning more about the city and its history.

World Museum is the oldest of the museums and galleries operated by National Museums Liverpool. First opened on 8 March 1853 in the Ropeworks district of Liverpool, it moved to its present site on William Brown Street in 1860. Over the years, the museum has expanded to become one of the great museums of the British regions, with collections and displays of life sciences, earth sciences and human cultures from around the world.

A fan-favourite on the Albert Dock is the Merseyside Maritime Museum. It contains a variety of objects associated with the social and commercial history of the port of Liverpool. Highlights include ship models, maritime paintings, colourful posters from the golden age of liners and even some full sized vessels. One of the most popular exhibitions is ‘Titanic and Liverpool: the untold story’, which tells the story of Liverpool's links to the ill-fated liner. The Museum also houses the International Slavery Museum (on the third floor) as well as the Border Force's national museum: Seized! The Border and Customs uncovered.

The Museum of Liverpool reflects the city's global significance through its unique geography, history and culture. Visitors can explore how the port, its people and their creative and sporting history have shaped the city. The museum opened on 19 July 2011 in a purpose-built landmark building on Liverpool's famous waterfront. Since then it has won a number of awards, including the Council of Europe Museum Prize for 2013.

The International Slavery Museum focuses on the history and legacy of the transatlantic slave trade and its huge impact on the city of Liverpool. Alongside this, its exhibits also address important modern-day slavery and human rights issues.